SREB led a program to prepare leaders to turn around chronically underperforming middle grades and high schools in Florida. The goal: to prepare aspiring principals to improve student achievement in some of the state’s lowest-performing schools.

In late 2012, SREB was selected by the Florida Department of Education to lead a major component of its Race to the Top initiative — a $7 million program to develop 110 turnaround principals. The Florida Turnaround Leaders Program (FTLP), designed to align with the proven tenets of the University of Virginia’s school turnaround program, enrolled 90 participants from traditional schools in five Florida districts, and another 20 participants from charter schools across the state. The district partners for the program included Alachua, Duval, Orange, Pinellas and Miami-Dade.

Each future turnaround principal participated in:

“We know that it takes effective leadership to change the culture in these challenging schools,” said Jon Schmidt-Davis, director of SREB’s Learning-Centered Leadership Program, which helped implement the effort. “This program helped prepare a group of new leaders to turn around low-performing schools and create lasting, sustainable change across the state.”

The two-and-a-half-year program concluded in 2014. 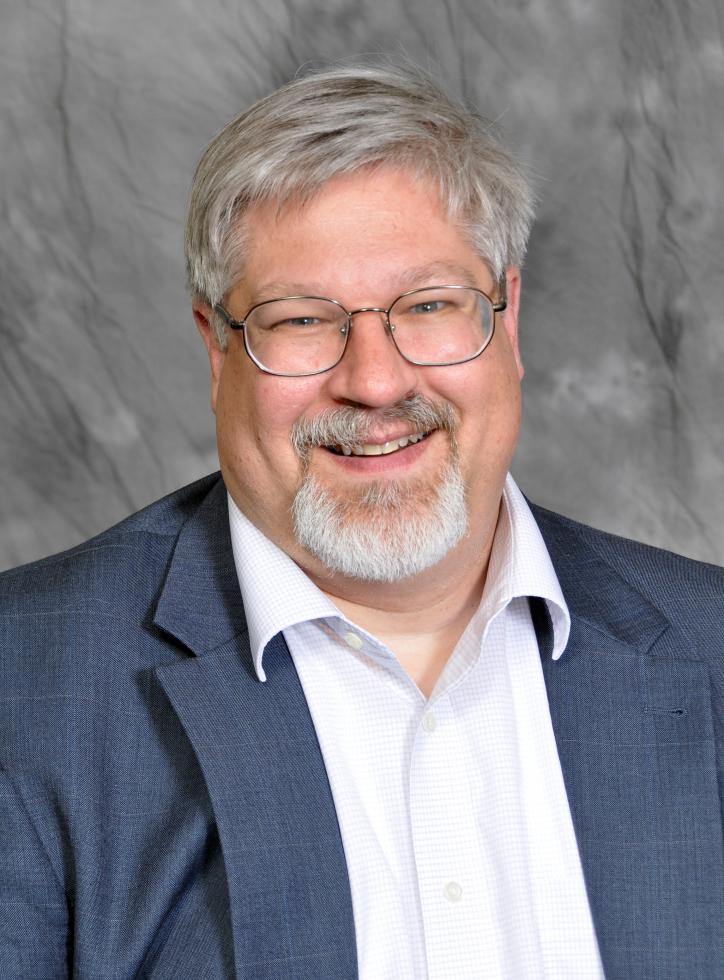