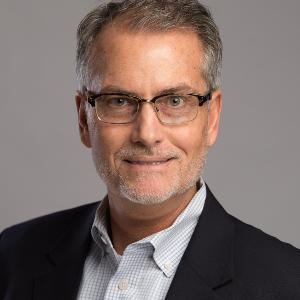 Douglas Major began his career as an agriculture education student in Kingfisher, Oklahoma. Through his membership in FFA, Major had the opportunity to serve both as a local and state officer, which helped shape his decision to enter the teaching profession.

After earning his bachelor’s in agriculture education at Oklahoma State University, Major taught for two years at Anadarko High School. In 1987, Major had the opportunity to join the CareerTech system as an administrative intern at Meridian Technology Center and worked there 13 years in various administrative capacities. During his tenure at Meridian, he also completed both his master’s and doctoral degrees from OSU. In 2000, Major was selected as the Superintendent/CEO of Pioneer Technology Center. He held this position before returning to Meridian Technology Center in November 2008 as Superintendent/CEO.