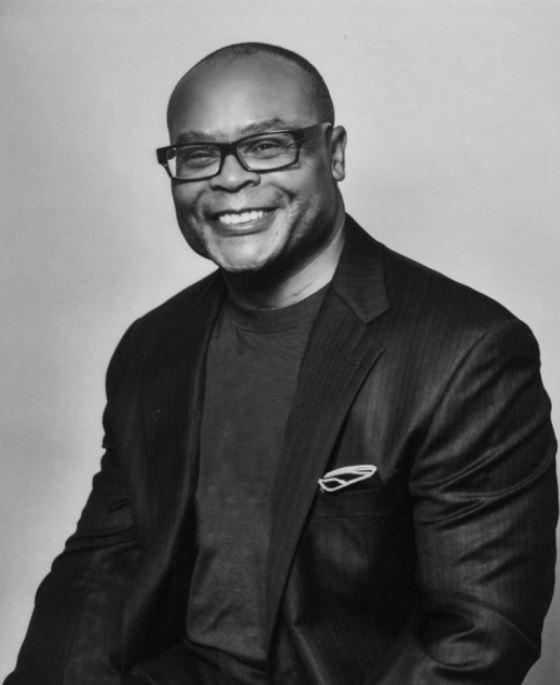 More recently, Singletary and his wife Kim formulated Changing Our Perspective with the goal of helping tackle the educational and healthcare disparities in our nation’s most vulnerable communities. Changing Our Perspective seeks to provide every individual with the access and opportunity to reach their highest potential and fulfill their purpose.

Collaborating with Andy Rahden of Shmoop, Singletary is focused on delivering meaningful technology to some of the most underserved communities to address students’ mental health and social-emotional needs and provide students with the competitive edge they need to succeed in school and life.