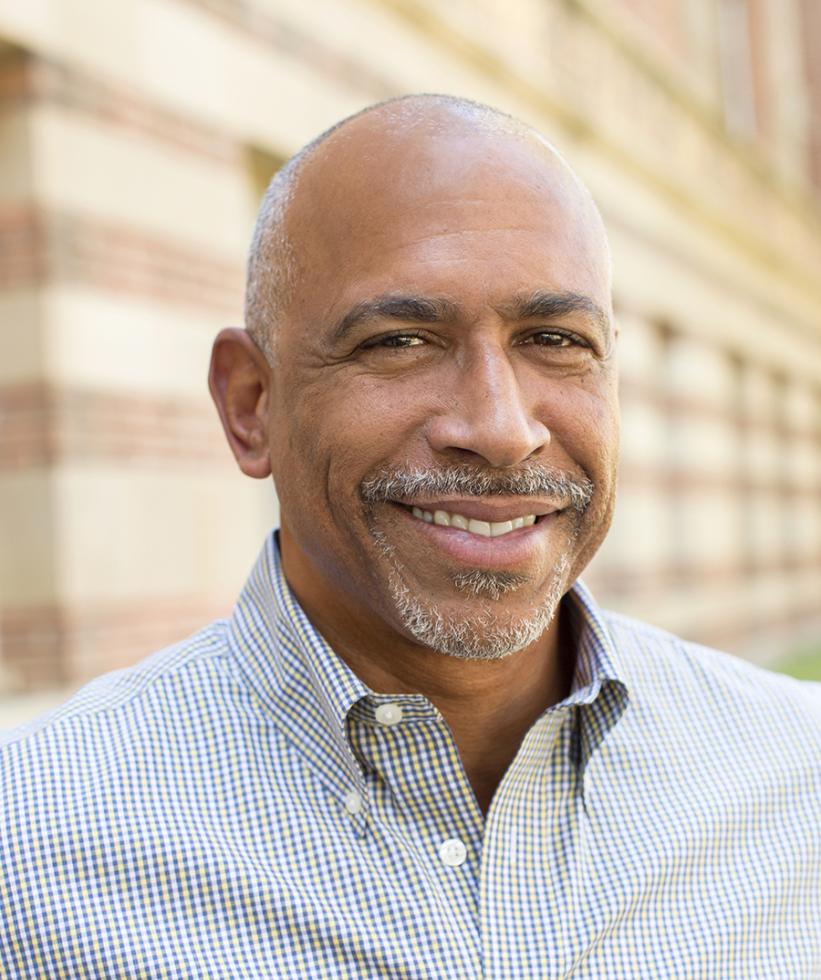 Pedro A. Noguera is the Emery Stoops and Joyce King Stoops Dean of the University of Southern California Rossier School of Education. He is a critically acclaimed scholar, a dynamic speaker and a committed activist.

Prior to joining USC, Noguera served as a distinguished professor of education at the Graduate School of Education and Information Studies at UCLA, and as a tenured professor and holder of endowed chairs at New York University (2003 – 2015), Harvard University (2000 – 2003) and the University of California, Berkeley (1990 – 2000).

Noguera is the author of eleven books and over 200 articles and monographs. He serves on the boards of numerous national and local organizations and appears as a regular commentator on educational issues on CNN, MSNBC, National Public Radio, and other national news outlets.

His most recent books are Excellence Through Equity (Corwin 2015) with Alan Blankstein, School for Resilience: Improving the Life Trajectory of African American and Latino Boys with E. Fergus and M. Martin (Harvard Education Press 2014), and Creating the Opportunity to Learn with A. Wade Boykin (ASCD, 2011). Dr. Noguera appears as a regular commentator on educational issues on CNN, MSNBC, National Public Radio and other national news outlets.