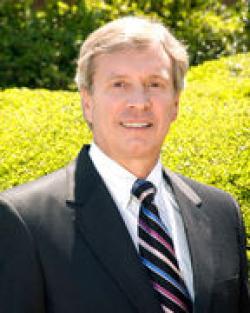 David S. Spence is president emeritus of the Southern Regional Education Board. He served as president of SREB from 2005 to 2018.

He led one of the nation’s foremost efforts to work with states in establishing statewide college readiness policies and led several special initiatives aimed at increasing the percentage of state populations with a postsecondary certificate or degree. 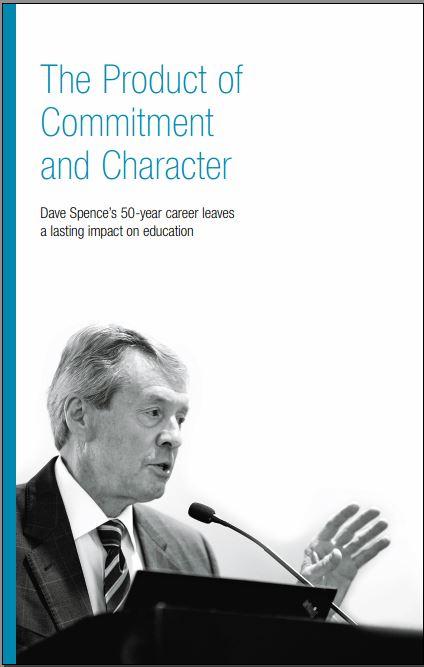 On the occasion of his retirement as president of SREB, a look back at Dave Spence’s half century of leadership in education. His contributions include a decades-long focus on college readiness and 10 SREB commissions on issues ranging from early childhood to college completion.