ATLANTA — The rates of Black, Hispanic and other underrepresented college faculty members are not keeping pace with the changing student demographics in many states, according to the Southern Regional Education Board’s 16 new state profiles and regional data on faculty diversity.

Only about 9.2% of full- and part-time faculty members were Black and 5.1% were Hispanic at public four-year institutions in the 16-state SREB region in 2017-18, the latest year with federal data available.

In those same public four-year colleges and universities, 17.9% of undergraduate students were Black and 16.1% Hispanic in fall 2017. White faculty members were substantially overrepresented when compared to the undergraduate enrollments of their states.

“States need more students from all backgrounds to complete all levels of postsecondary education,” SREB President Stephen Pruitt said. “These disparities are an important factor the South must address in building a workforce prepared for tomorrow.”

“Having more people from underrepresented backgrounds complete their Ph.D.s and become professors is a critical step toward helping more students of color succeed,” said Ansley Abraham, the director of the SREB-State Doctoral Scholars Program and a national expert on the faculty-diversity issue.

In the 16-state SREB region:

Addressing the shortage: The SREB-State Doctoral Scholars Program is one of the nation’s leaders in helping states and institutions support Ph.D. students from underrepresented backgrounds as many of them seek to become professors.

SREB doctoral scholars gain admission to Ph.D. programs on their own merits and complete their doctorates faster and at higher rates than their peers of all backgrounds nationwide.

While many SREB states participate in the Doctoral Scholars Program, more slots are needed in this program and similar ones across the nation to solve the shortage of faculty members from these underrepresented groups, Abraham said.

Many colleges and universities also need to improve recruiting, retention and support for underrepresented graduate students and faculty members of color, he added.

This week, SREB and several partner organizations host the Institute on Teaching and Mentoring, the nation’s largest gathering of underrepresented minority Ph.D. students, faculty members and their allies.

The virtual conference will feature dozens of workshops for aspiring faculty members on teaching, research, leadership, mentoring and a host of other topics critical to their success. This event, postponed from October 2020, will be held online.

The next in-person Institute is planned for October 2021 in Arlington, Virginia. 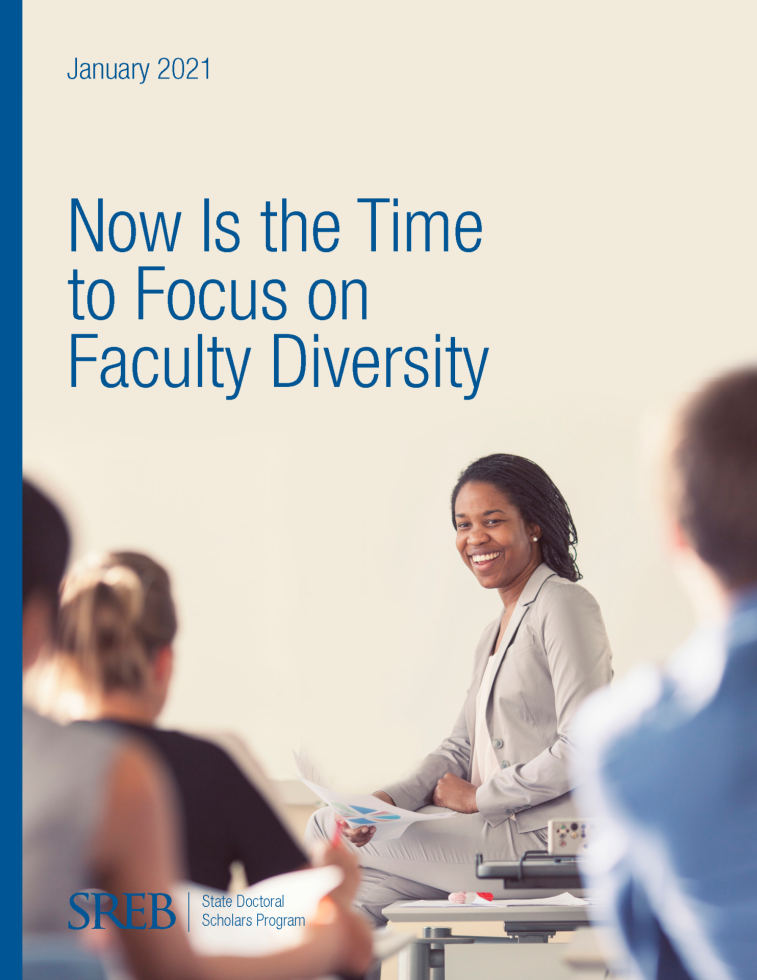 Now Is the Time to Focus on Faculty Diversity

The reckoning with racial injustice across the United States offers an important opportunity for state leaders and universities to address the lack of diversity among college faculty and increase their commitments to diversity, equity and inclusion. This report offers four recommendations for increasing faculty diversity based on SREB’s 30 years of research and work with this issue. 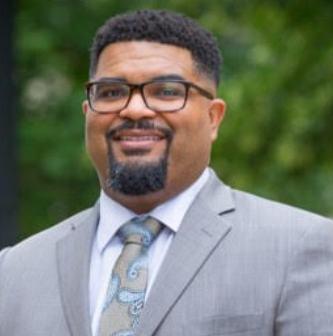 In this webinar, SREB-DSP alumni from across the higher education spectrum discussed the importance of faculty diversity and shared thoughts on how institutions can better retain diverse graduate students and faculty.