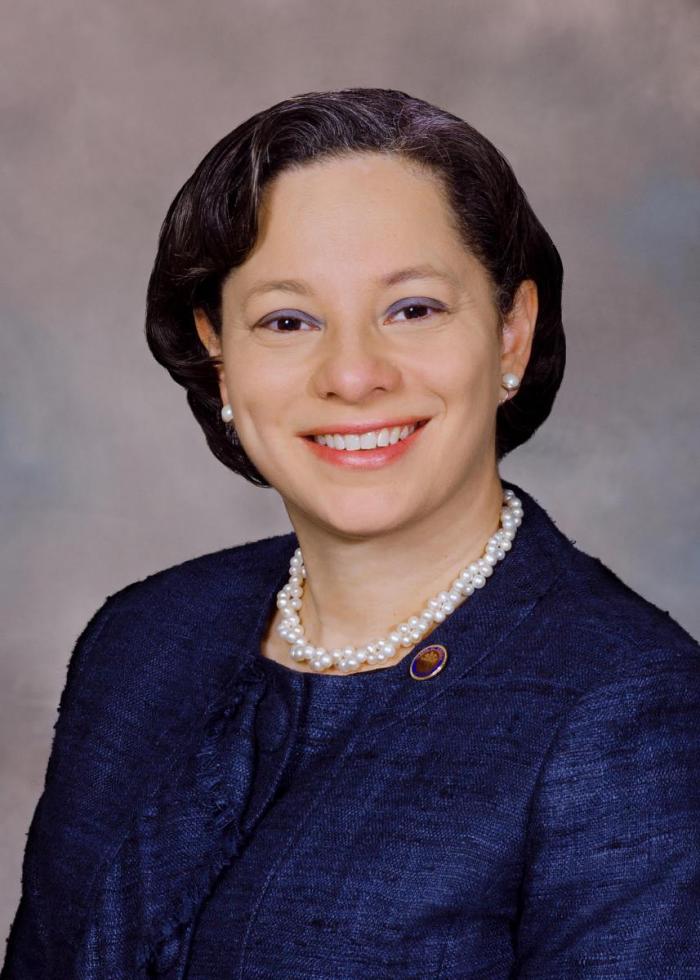 State Senator Jennifer McClellan of Virginia was elected vice chair of the Southern Regional Education Board Legislative Advisory Council at the group’s annual meeting in Atlanta.

“As the daughter, granddaughter and great-granddaughter of educators, I have been a passionate advocate for strengthening our public education system from early childhood through graduate school,” McClellan said. “Serving on the SREB Legislative Advisory Council has helped bring best practices to Virginia and share our successes with colleagues across the region. I am honored to serve as vice chair as we continue our important work.”

“State legislators such as Senator McClellan are at the heart of SREB’s work to improve education so state economies can prosper,” said SREB President Stephen Pruitt. “We are grateful for their commitment to students across the South, from pre-K through Ph.D.”