Stephen L. Pruitt has succeeded David S. Spence as president of the Southern Regional Education Board. The former Kentucky commissioner of education is the sixth president in SREB’s 70-year history.

Spence was named president emeritus by the Board and will remain active at SREB for several months during the transition. 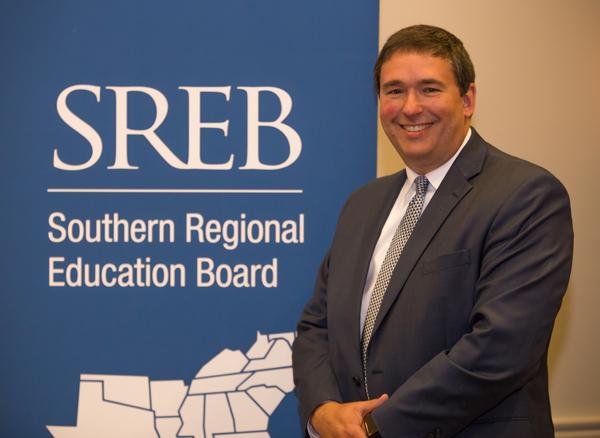 Pruitt’s selection was announced in May after a national search. He started his career as a high school chemistry teacher in Fayette County, Georgia, then served in several leadership roles at the Georgia Department of Education, including associate superintendent for assessment and accountability and chief of staff. At the national level, he worked closely with state agencies and educators around the country to improve policy and practice in science education. Most recently, he was Kentucky’s state commissioner of education. Bio > 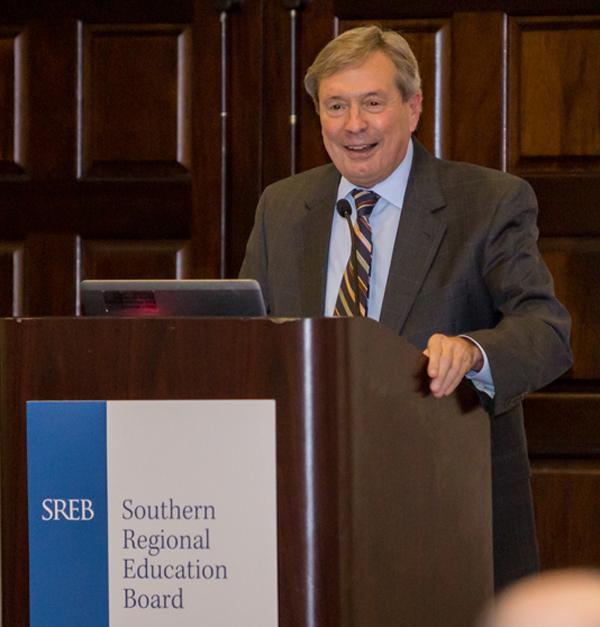 Spence, now 73, served as president since 2005, through a period of growth at SREB. He led an intensified focus on college and career readiness, urging statewide action to prepare students to succeed in postsecondary education. During his tenure, SREB convened 10 commissions of educators, state legislators and education leaders, who joined to recommend best policies and practices to address critical challenges from early childhood education through college completion.

The Southern Regional Education Board works with member states to improve public education at every level, from early childhood through doctoral education. A nonprofit, nonpartisan organization based in Atlanta, SREB was created in 1948 by Southern governors and legislatures to advance education and improve the social and economic life of the region. Member states are Alabama, Arkansas, Delaware, Florida, Georgia, Kentucky, Louisiana, Maryland, Mississippi, North Carolina, Oklahoma, South Carolina, Tennessee, Texas, Virginia and West Virginia.