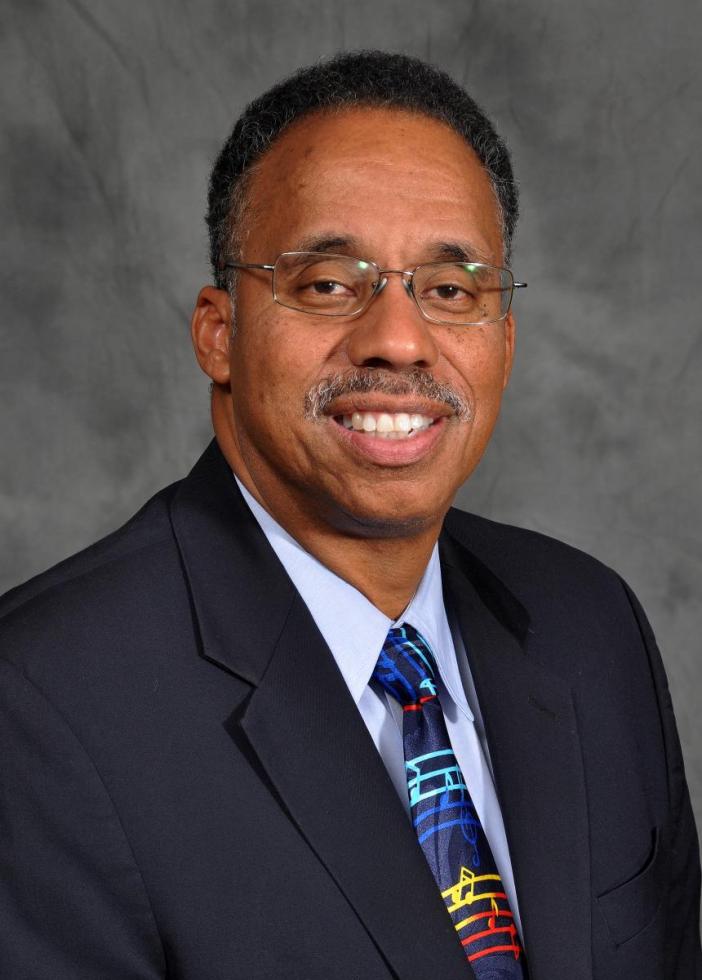 Ansley Abraham, the founding director of SREB’s acclaimed program to increase the number of underrepresented Ph.D. graduates and college faculty of color, will be awarded the 2021 Arthur A. Fletcher Lifetime Achievement Award.

The award will be given by the American Association for Access, Equity and Diversity during the association’s 47th Annual National Conference and Awards Ceremony in October.

After joining SREB in 1985, Dr. Abraham became the first director of the SREB-State Doctoral Scholars Program in 1993. Under his leadership, the program has become a nationally recognized vehicle for increasing the number of doctoral degrees earned by underrepresented students of color seeking faculty careers.

“Few people have made more of a difference in improving education and opportunity in the South and across the nation than Dr. Abraham,” SREB President Stephen Pruitt said.

“Ansley’s work to develop the young people and talent in our nation has made a tremendous difference in the lives of thousands of students—who then invest in their own students, their academic fields and research, college campuses and states to the innumerable benefit for all,” Pruitt added.

Founded in 1974, AAAED is a national nonprofit association of professionals working in the areas of equal opportunity, compliance and diversity.

Abraham will receive the award to honor his extraordinary contributions to diversity, equity, and inclusion, according to AAAED.

“Dr. Abraham, or ‘Dr. A’ as we know him, is so deserving of this prestigious award from AAAED. I can say with certainty that his focus over the years to establish a pipeline of students of color pursuing careers in academia is one of the most significant contributions to the availability of qualified diverse candidates for faculty positions in higher education nationwide,” said L. Jerry Knighton, Jr., the AAAED conference chair and the assistant vice president for access and equity at Clemson University.

“We are delighted to honor such an outstanding icon of social justice, diversity and equal opportunity,” AAAED President Dr. Richard Anthony Baker said.

The Southern Regional Education Board works with states to improve education at every level, from early childhood through doctoral education. A nonprofit, nonpartisan interstate compact based in Atlanta, SREB was created in 1948 by Southern governors and legislators to help leaders in education and government advance education to improve the social and economic life of the region. SREB’s annually supports thousands of K-12 educators in schools and districts nationwide through its research-based school-improvement process, ongoing professional learning and coaching on effective classroom instruction, and challenging curricula in literacy, math and STEM-based career pathways.