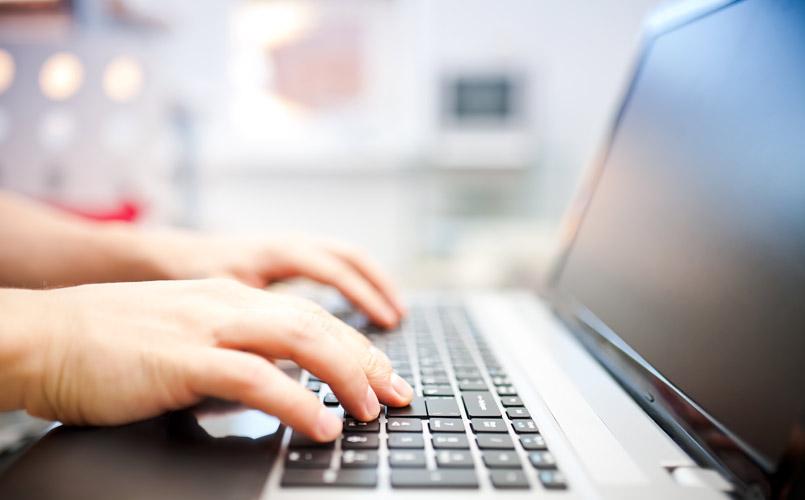 Congratulations to the Arkansas Department of Education for its broadband connectivity accomplishments! Arkansas is now one of only six states in the nation that have met the federal target for high-speed broadband in every public school.

In fact, Arkansas doubled the goal. One hundred percent of Arkansas school districts have 200 kbps per student. If you’re not familiar with broadband terms like latency or bandwidth, Plug Things In has a very good explanation and analogy of internet speed. For example, if you have a high school with 1500 students and 200 kbps per student, then that schools has a bandwidth of 300,000 kbps or 300 megabits per second (Mbps). Loading a standard webpage takes about 1 Mbps, downloading one image takes about 2.5 Mbps, and a 10-minute YouTube video takes about 43 Mbps.

It takes real leadership at the state level to make this happen in every single school, rural or city.  Arkansas’ governor, Asa Hutchinson, who chaired the SREB Computer Science Commission, announced the completion of the Arkansas Public School Computer Network in July. This initiative levels the playing field for 293 public schools, many in rural areas where students will now be able to conduct online research, take advantage of online gaming and coding activities, and take virtual courses and fieldtrips.

Of six states (Hawaii, Kentucky, North Dakota, South Carolina, Wyoming, and Arkansas) that have met the federal goal, three are in the SREB region. Kentucky was the first state in the nation to reach the goal of 100 kilobits per second (kbps) per student. Several others are not far behind: Georgia, West Virginia, Tennessee, North Carolina, Alabama and Oklahoma all have 90 to 99 percent of schools reaching the goal. There is much work to be done in the rest of the region and the nation. The 2018 goal is 1 Mbps per student, 100 times the current goal!