Fixing the Pipeline of Possibility 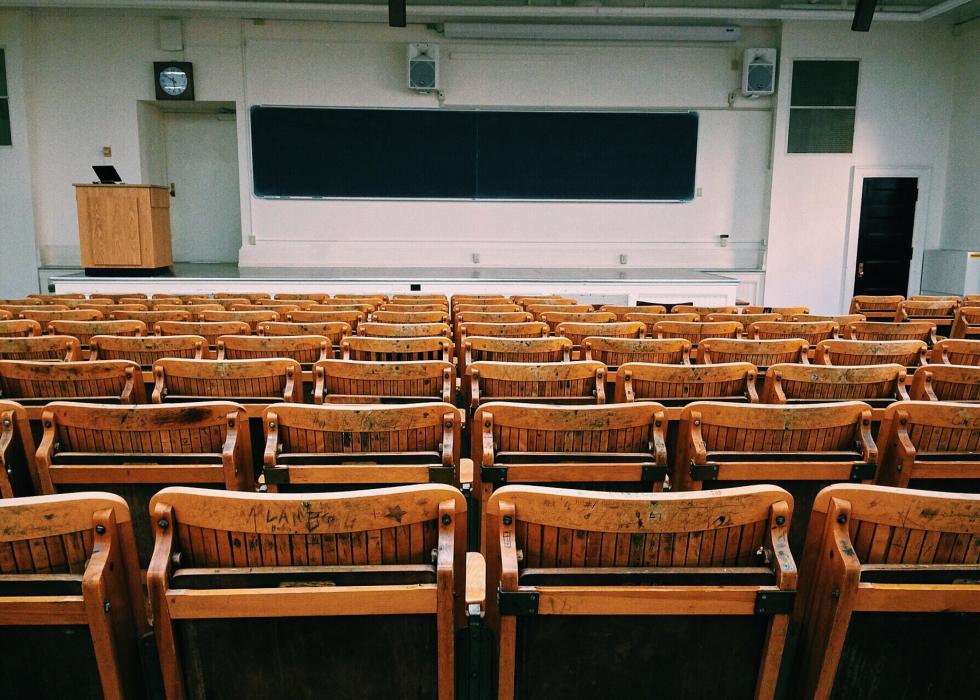 A recent Atlantic article, “The Disciplines Where No Black People Earn Ph.D.s,” is eye-opening for its title alone. “In 2017,” author Adam Harris says, “there were more than a dozen fields” — largely within STEM — “in which not a single doctoral degree was awarded to a black person anywhere in the United States.”

This would be troubling in any field, much less a dozen of them. In the late 80s we used to say that across the 16 SREB states, the African Americans graduating with a math Ph.D. every year would fit into a Volkswagen. And not a van, either — the number was typically three or four. Troubling too is the fact that a student can earn a four-year degree in 2019 without encountering a faculty member of color. Despite the attention to access and equity over the last 40 years, the representation of black, Hispanic, and Native American faculty at four-year public institutions increases at less than one percentage point per year. At that rate, it’ll be another century before we reach population parity.

Despite the attention to access and equity over the last 40 years, the representation of black, Hispanic, and Native American faculty at four-year public institutions increases at less than one percentage point per year.

There are multiple factors involved, but both situations point to a broken pipeline: the paucity of African American students deciding to pursue graduate degrees. The reluctance to do so likely comes not from lack of interest or aptitude but from quite realistic expectations regarding employment and debt. Many black students, Harris says, “feel like getting a Ph.D. simply won’t have the payoff” in the long run. They may be right, given news such as the Amherst College investigation which found that from 2000 to 2016, black faculty were “33 times as likely to be denied tenure as their white colleagues.”

Compounding the problem of unequal advancement, Harris says, is the question of cost. He cites, from a recent American Council on Education report, the “jarring fact” that fifty percent of black doctoral students are enrolled at for-profit colleges, where they are more likely to sink into debt than at nonprofit schools. Nearly all of those students (95%) took out loans, ending up with an average debt of more than $120,000.

This lack of parity is exactly why we started the Doctoral Scholars Program at SREB and why others, too, are focused on this issue — the Ford Fellowships, the Sloan Minority Ph.D. Program, the Mellon Mays Program, the McKnight Doctoral Fellowship Program, Gates Millennium Scholars. These efforts compose a necessary but insufficient response. Necessary, because together we are making progress. Between 2002 and 2017, for example, the percentage of African Americans among the roughly 50,000 people earning Ph.D.s every year rose from 5.1 to 5.4 percent. Insufficient, because these data still don’t depict the colorblind education that an equitable society requires. More systemic change will be necessary if we are to achieve parity. I’m afraid the Volkswagen problem continues to bug our postgraduate world. 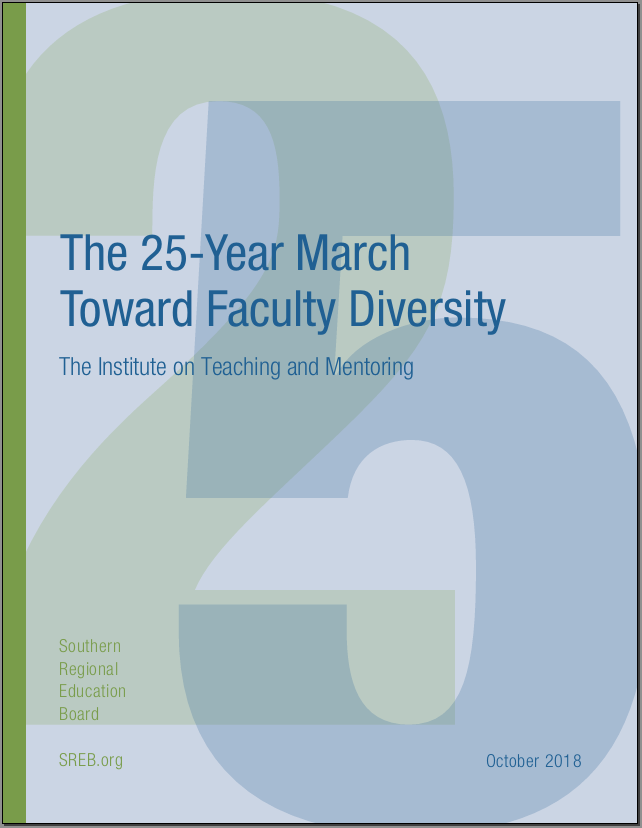 The 25th Institute on Teaching and Mentoring publication spotlights the program’s 25-year history of addressing the continuing shortage of minority professors and includes personal accounts from Institute sponsors, supporters, scholars and mentors. 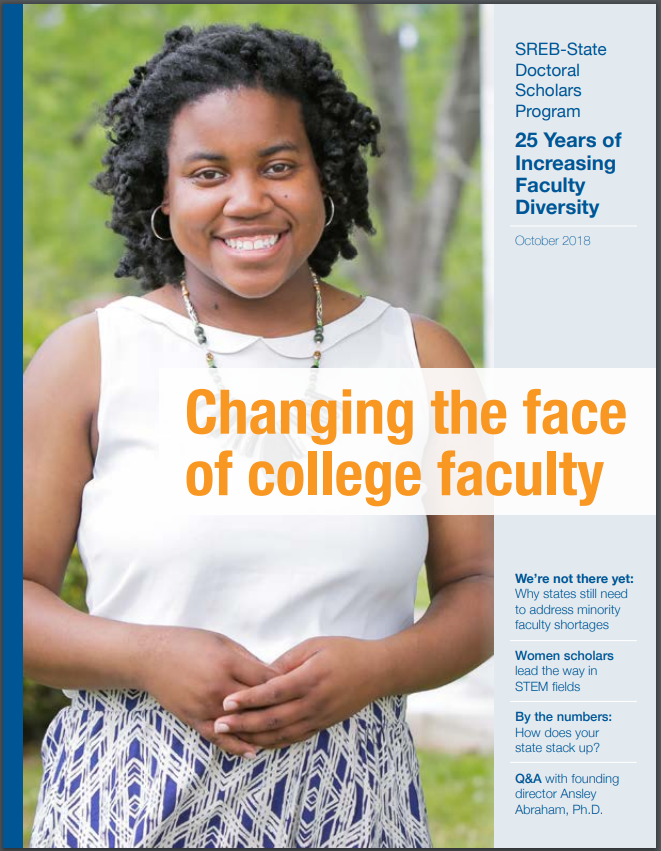 SREB’s Doctoral Scholars Program is marking its 25th year of service to the South and the nation, having helped nearly 1,000 underrepresented students of color graduate with a Ph.D. Another 400 doctoral students are now working on a Ph.D. through the program. Nearly three out of four graduates of the program are teaching in college classrooms, in 43 states and counting. Despite this progress, the situation remains dire. Major shortages of faculty members of color persist, as many older professors retire and the nation’s student demographics continue to shift substantially.