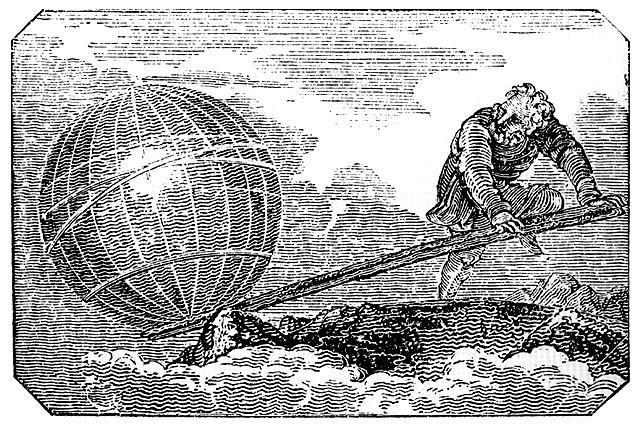 The Florida Turnaround Leaders Program is a big hit in Florida that will ultimately result in better principals, better schools, and higher-performing students. “This program has provided the best professional development I have ever experienced in my 25 years as an educator,” said one participant.

The FTLP, funded by Florida’s Race to the Top award, is designed and implemented by SREB’s Learning-Centered Leadership Program. It has been one of the most rigorous and successful school leader preparation efforts in the nation.

In the FTLP’s 30-month span, participants:
• attended 10 professional development seminars,
• completed nine major assignments and five online courses,
• completed a year-long practicum, and
• completed a six-month, full-time internship, during which they developed and implemented a school improvement plan in a low-performing school.

This June, 82 educators walked across a stage in Miami to the applause of their colleagues, to receive certificates from the Florida Department of Education for successfully completing the program. Fifty-six of them have already been promoted to principal, assistant principal or executive director positions in Miami-Dade County Public Schools and Duval County Public Schools. One participant is now a new principal in Colorado. SREB will continue to follow program graduates as a way to inform our work in leadership development.

The success of the FTLP has been documented by the Center for Educational Leadership’s 5D Instructional Leadership Assessment. FTLP participants demonstrated statistically significant gains in performance across all five dimensions of instructional leadership (purpose, student engagement, curriculum and pedagogy, assessment for student learning, and classroom environment and culture). The participants also out-performed national averages on all five dimensions (based on results for 3,491 school leaders from 62 school districts and organizations across the nation).

Expanding the Turnaround Leaders Program to Other States

It is SREB’s hope that the success of the FTLP can be realized in other states and districts in the coming years.

South Carolina is currently adapting the FTLP curriculum to train aspiring leaders in five districts, and SREB has submitted a proposal for federal funding to adapt the program for developing school leaders in rural West Virginia.

Jon Schmidt-Davis is the director of SREB’s Learning-Centered Leadership Program. He can be contacted at 404-879-5591, or jon.schmidt-davis@sreb.org.