Why Do We Say “I’m Bad at Math”? How math anxiety affects performance, and what we can do about it

“Math anxiety: an intense lifelong fear of two trains approaching each other at speeds of 60 and 90 mph.” – Rick Bayan, The Cynic’s Dictionary 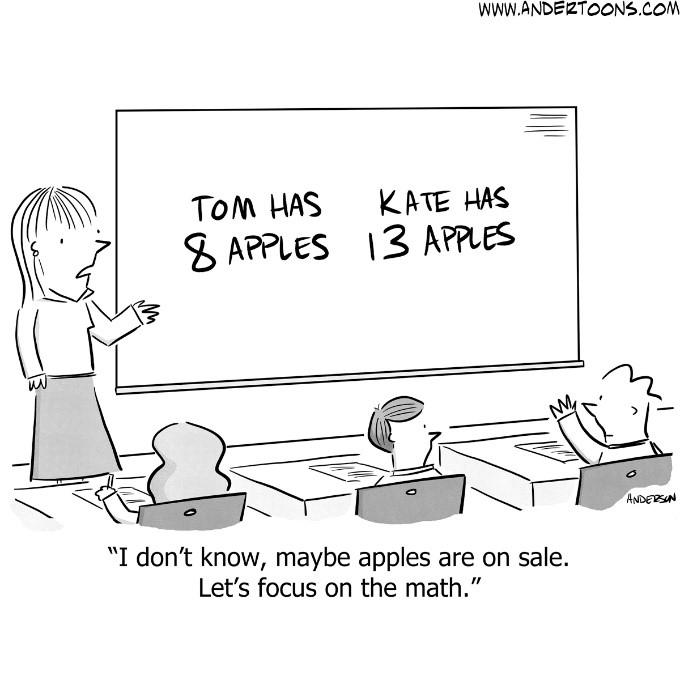 We’ve all likely heard someone say, “I’m bad at math,” or even “I hate math.” In the United States, math is too often considered a subject that either comes naturally or doesn’t — there are “math people,” and everyone else can expect to struggle with it. If you stop and think, though, this makes as much sense as saying we’re all naturally good (or bad) at sports, or music, or writing. It’s true that becoming skilled in any of these areas may come more easily to some people than others, but we generally understand that no one becomes expert at baseball without learning the game and spending a lot of time practicing. Mozart and Beethoven were gifted composers, but they too spent a lot of time perfecting their craft — sometimes producing pieces that weren’t very good. Why don’t we extend the same grace and understanding to learning mathematics?

One side effect of the tendency to see math as an inborn trait, rather than a skill to develop, is math anxiety: a negative emotional response to mathematics tasks. If you feel fear or dread when faced with a math problem — instead of curiosity or determination — and your first impulse is to avoid the problem at all costs rather than tackle it, you might be a victim of math anxiety. You wouldn’t be alone — recent estimates find that high levels of math anxiety, depending on how one defines it, affect between 6 and 30 percent of the population.

What causes math anxiety? Some scientists attribute it to a mix of factors including poor early math skills, stereotypes based on race or sex, societal pressure, and the transmission of anxiety to children from parents and teachers. Others find that certain teaching methods may be associated with math anxiety. These include a focus on reaching the correct answer rather than understanding concepts, the use of timed tests and speed drills, and the use of unrealistic scenarios instead of real-life examples for math problem-solving.

Multiple studies have found that children’s math anxiety is affected by that of adults around them. In other words, math anxiety is contagious. And worse, it has more than just emotional impacts. Neurological research shows math anxiety can lower a person’s math achievement, which can then cause more math anxiety, leading to a vicious cycle.

This is a real problem for elementary teachers, who are generally expected to teach all subjects, including math. Studies show that college students pursuing elementary education majors have some of the highest levels of math anxiety found among undergraduates. This can affect teachers’ confidence and sense of self-efficacy when teaching math in the classroom, and students may pick up on teachers’ feelings of frustration or distaste with the subject and internalize them.

So how do we get rid of math anxiety? 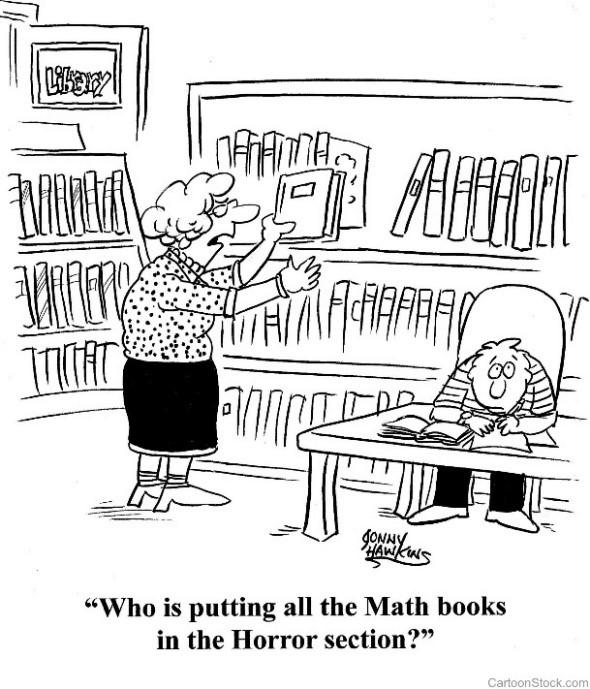 Addressing math anxiety requires a two-pronged approach: find ways to reduce anxiety in those who already experience it and find ways to prevent it from occurring in the first place. There is currently no consensus on the best way to tackle either approach, but researchers are working on potential interventions. A 2014 study found that having students write about their thoughts and feelings before taking a math test helped reduce the performance gap between students with high and low levels of math anxiety. Scientists have also tested an interactive math app that parents can use with their early elementary-age children. The app was designed to present engaging math situations that parents and children tackle together. Researchers found that children of parents with high levels of anxiety learned more math over the next three years when they used the app in first grade than did children with low-anxiety parents who did not have access to the app.

Promising results like these suggest there may well be ways to tackle math anxiety for both students and parents. Combined with better mathematics training for elementary teachers to help them feel confident in their teaching, these interventions may help break the cycle and enable more students to feel they can be successful with math.

Another thing we can all do to help keep children from developing math anxiety is to recognize that learning mathematics — like learning anything — takes time and effort and can be difficult. This is the natural process of developing skill in any area. Let’s avoid saying things like “I’m bad at math,” which teaches children to think about math skills as something you either have or don’t, and instead encourage children to keep trying when they struggle with math tasks. Setting an example for the way we want children to approach learning is important for helping them persist with any academic subject — and math is no exception. 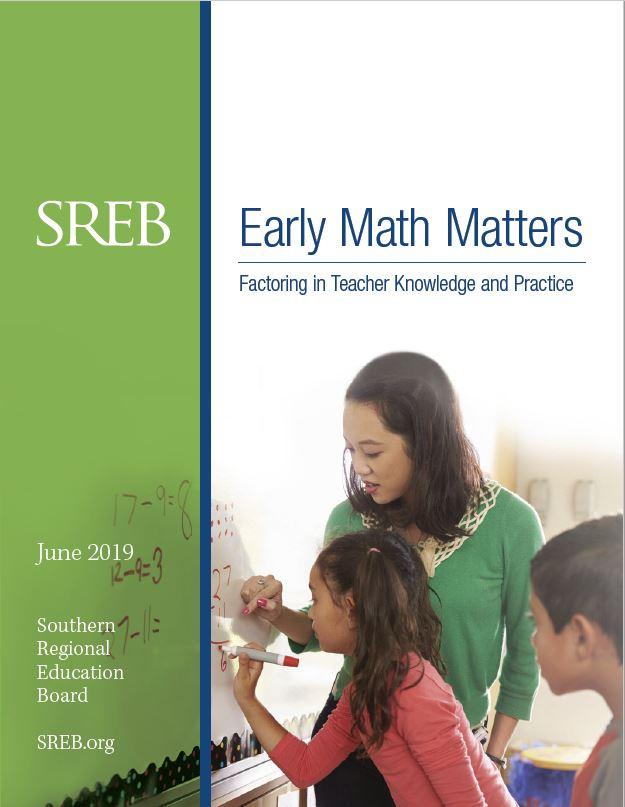 This report explains why early math learning is so important, the current state of math instruction, issues with elementary teacher preparation and professional development, and how math anxiety impacts achievement. It also presents recommendations state leaders can use to help raise the math achievement of their students.