What Every Middle Grades Educator Should Know 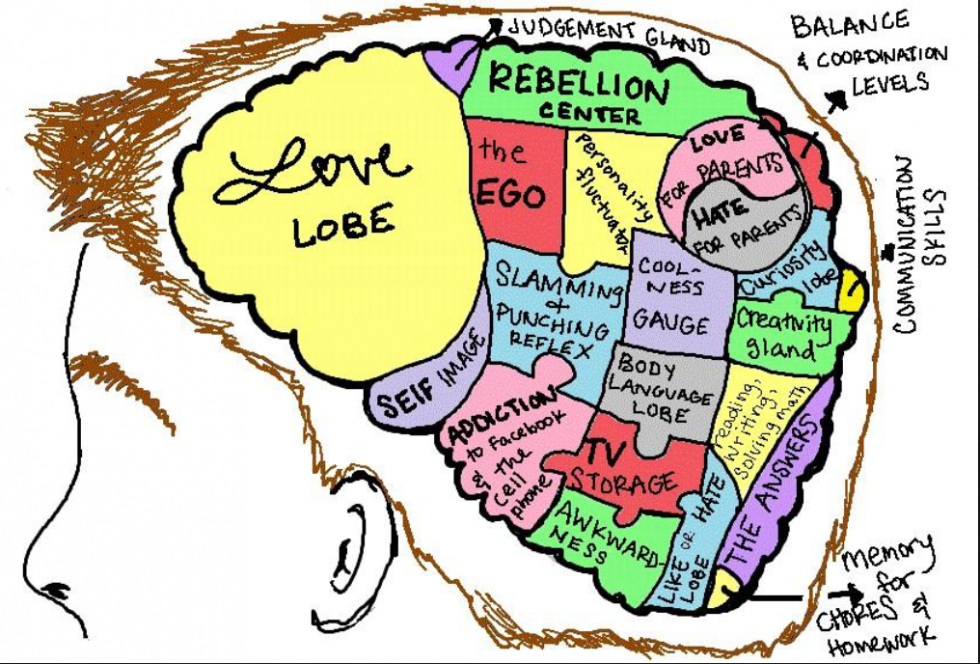 Public education focuses a lot of attention on the early grades and high school, but what about the middle grades? These are challenging years for students as young adolescents experience significant developmental changes regarding their physical, cognitive, social, and emotional growth.

The brain of young adolescents between the ages of 10 and 14 undergoes intense changes that have significant implications for behavior and learning according to Andrew Maxey, director of strategic initiatives of Tuscaloosa City Schools in Alabama and former middle school principal.

The prefrontal cortex of the brain, which is involved in decision-making, planning, prioritizing and controlling impulses, is still developing in young adolescents. This may explain why middle schoolers are often stereotyped as being impulsive, crazy, lazy and having no self-control, notes Maxey.

But he contends educators shouldn’t allow negative stereotyping to influence how they feel about their work. Instead of viewing the middle grades as frustrating, Maxey suggests teachers consider it a time of incredible opportunity. “The more you understand the humans you’re serving, the more effective your decisions about them are likely to be,” he says. 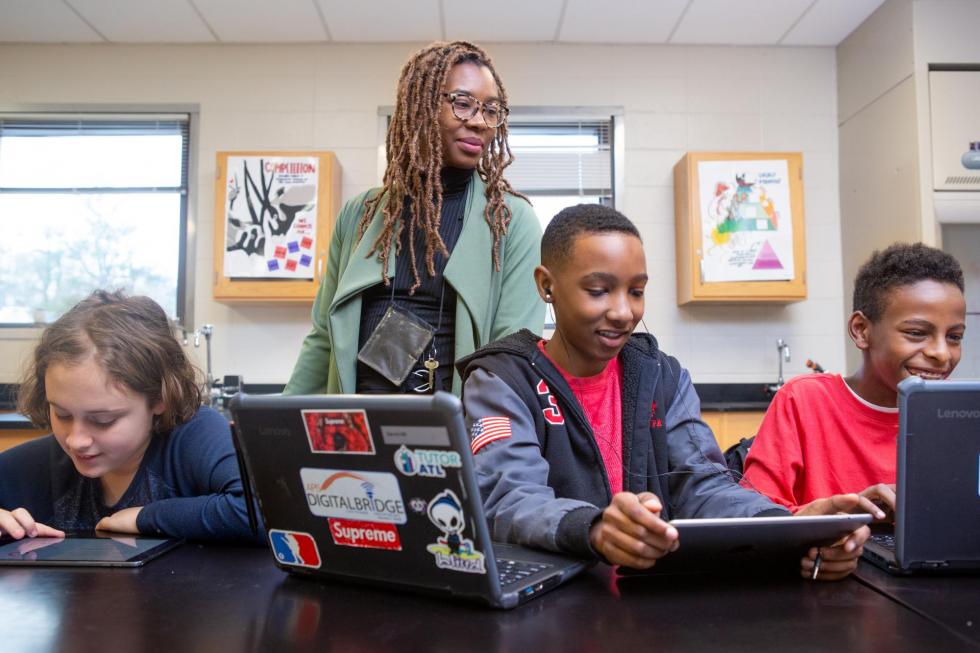 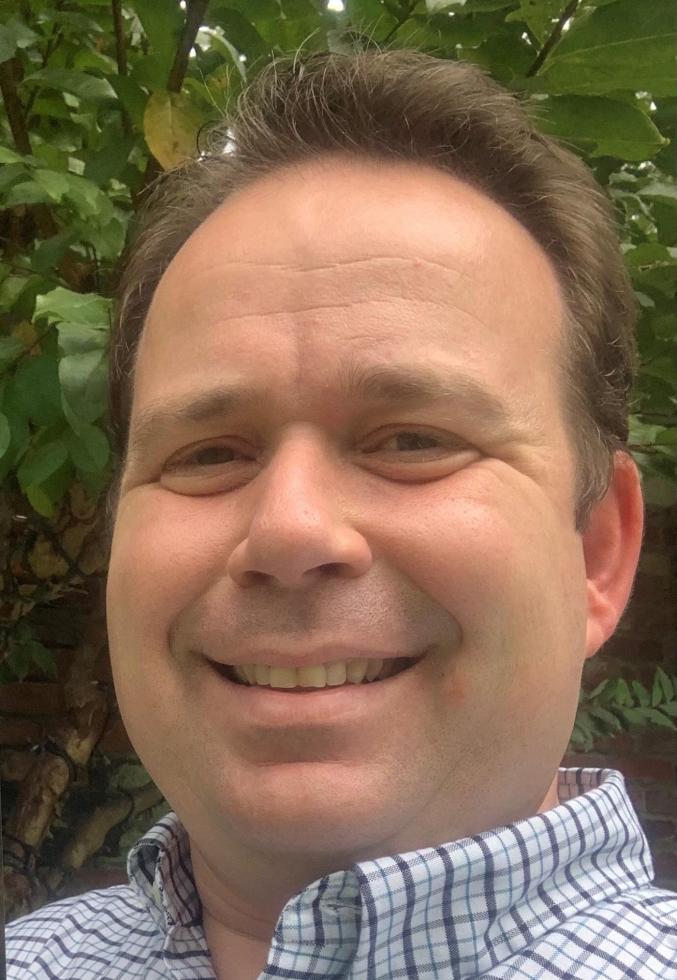 Public education should invest as heavily in understanding research about the adolescent brain as it does in other areas of education, notes Maxey. He goes on to say, “Budgets are priority statements.  If you show me a district and tell me it has a stated focus, all of my money is on early literacy or reading before third grade or for college and career preparedness. We stay silent to anything unique to the middle level,” says Maxey.

He urges policymakers — superintendents, school boards and state-level decision-makers — to give the same focus and attention to the middle grades as they do high schools. He concludes, what they are “trying to accomplish at the high school level might be more accessible if we pivot and put a strong emphasis on the middle level.”

​This article was featured in the October 2022 issue of SREB School Improvement’s Promising Practices Newsletter.