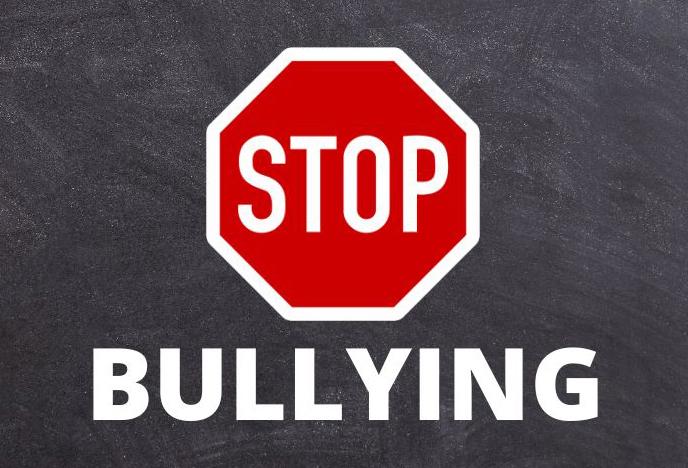 School provides a space for students to learn, grow and prepare for adulthood. A healthy learning environment helps them to achieve success, but bullying threatens the physical safety and mental wellness of students and can negatively impact their educational trajectory.

Bullying is any unwanted aggressive behavior(s) by another youth or group of youths…that involves an observed or perceived power imbalance and is repeated multiple times or is highly likely to be repeated. Bullying may inflict harm or distress on the targeted youth including physical, psychological, social or educational harm, according to the CDC.

It is not always easy for educators to identify when a student is being bullied. “A lot of times you don’t even know what’s happening. You may not realize it because you’re teaching,” says Jennifer Talarico, professional development specialist, instructional support services in mathematics and DASA trainer at New York’s Orleans/Niagara BOCES. New York’s Dignity for All Students Act protects students from harassment or bullying in public schools.

According to Talarico, the most common types of bullying are:

There are many ways students are cyberbullied. This includes trolling (the deliberate act of provoking a response using insults or bad language on online forums and social networking sites), catfishing (when another person steals your online identity, usually photos, and re-creates social networking profiles for deceptive purposes) and sexting/sextortion (the sending, receiving or forwarding of sexually suggestive nude or nearly nude photos through text messages or email. Sextortion involves threats to expose a sexual image to make a person do something or for revenge or humiliation).

Other types of cyberbullying are happy slapping (an extreme form of bullying where physical assaults are recorded on mobile phones or digital cameras and distributed to others), voting  and polling degradation (allowing others to vote online for categories that are deemed highly embarrassing such as ugliest, fattest, dumbest, most sexually promiscuous, etc.), flaming (online fights using electronic messages with angry and vulgar language), fraping (when somebody logs into your social networking account and impersonates a child by posting inappropriate content in their name) and more. It may be difficult to spot cyberbullying because students use apps that educators may not know about. 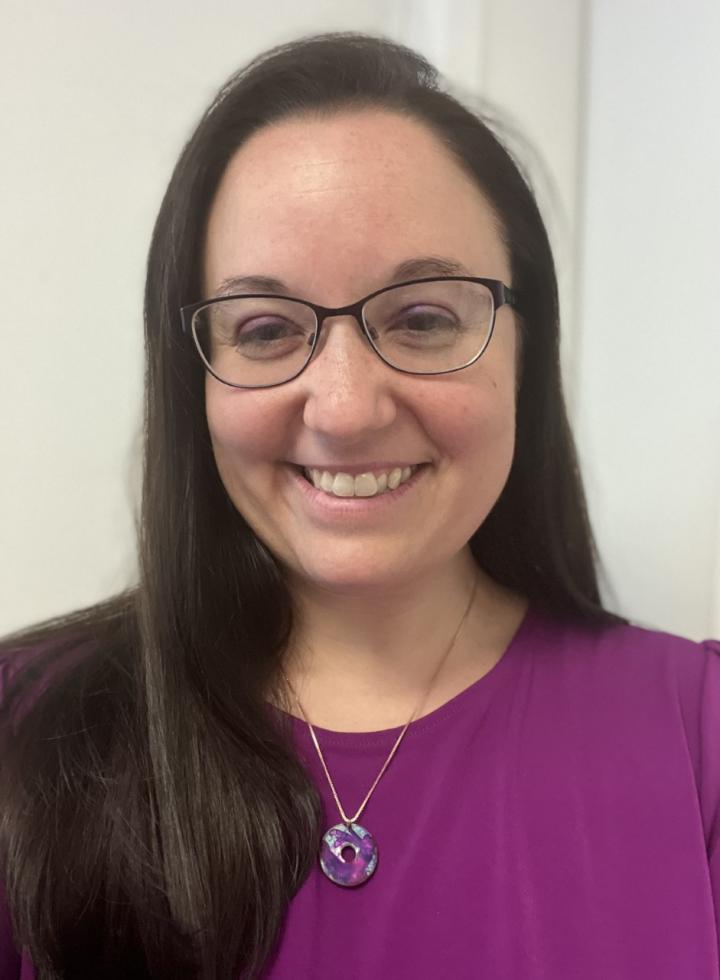 Educators can help prevent bullying by recognizing early warning signs of students who are being bullied and students who bully. Students who are being bullied may have unexplainable injuries, lost or destroyed personal property, frequent headaches or stomach aches, or fake illnesses. They may suddenly lose friends, avoid social situations and exhibit self-destructive behaviors as they lose interest in school, says Talarico.

Students who bully are increasingly aggressive and often get into physical or verbal fights. Typically, they are concerned with popularity, have friends who are bullies, and could have unexplained money or belongings, Talarico adds. 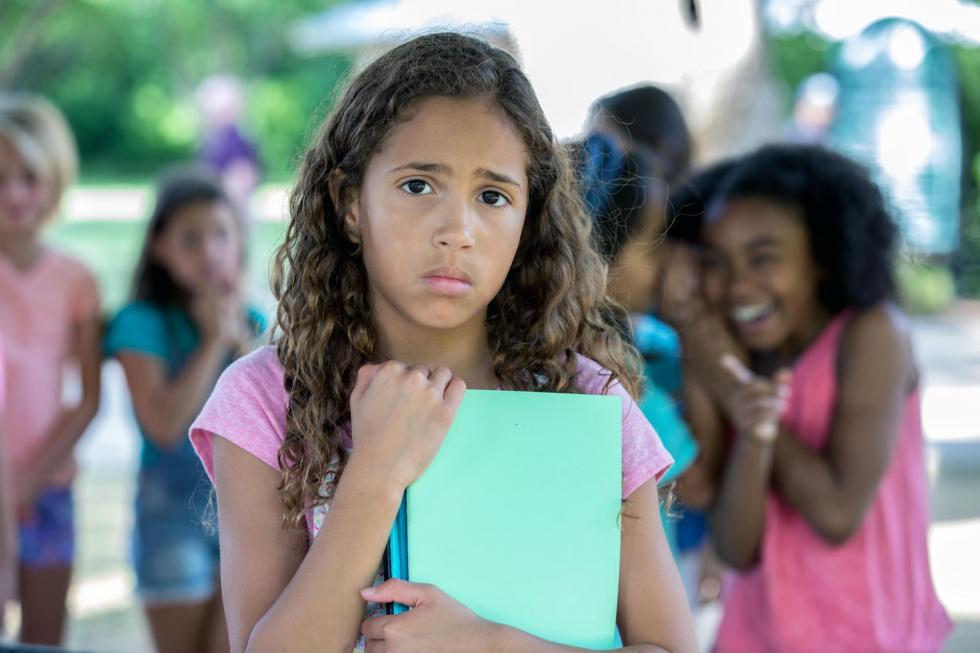 Bias and privilege often play a role in bullying. Many times, students face bias-based bullying, which is physical, verbal, social or cyber-based threats directed toward a minority population based upon race, ethnicity, religious belief, gender or sexual orientation. It includes a systematic abuse of power that is characterized by intentionality, frequency or showing prejudice against someone or something usually in a way considered to be unfair.

“Educators sometimes need to step back and understand biases including their own to recognize bullying when it occurs,” Talarico explains.

Schools and school districts should establish policies and procedures including a code of conduct that addresses bullying. “When you have a positive school culture, bullying will not take place as much as in a negative one,” Talarico says. 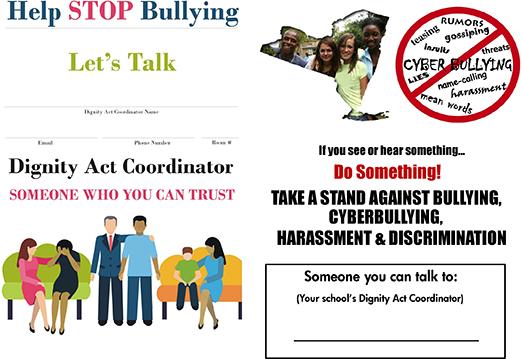 Students and staff should understand how to identify the early warning signs of bullying and be empowered within their school community to report these incidents.

Anti-bullying strategies can be implemented in communities, schools and classrooms. According to Talarico, communities can partner with schools to build an anti-bullying task force and with universities to provide mentorship to students. Schools can communicate clear consequences for bullying and adopt restorative practices to help strengthen relationships. In the classroom, educators can proactively build relationships, reinforce anti-bullying policies and initiate anti-bullying classroom activities.