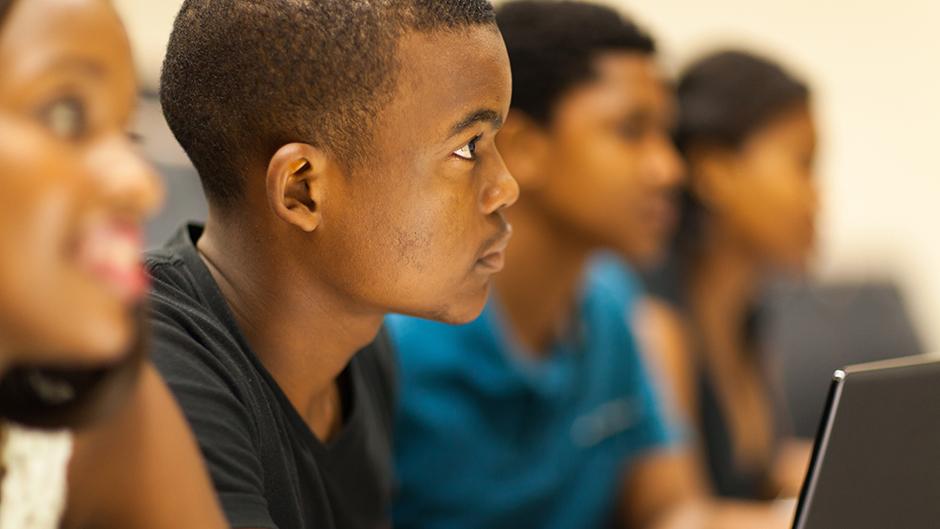 Strategies to Educate and Support Young Males of Color

Educators need to not only provide academic instruction to students but also manage classrooms and students’ disciplinary issues. To do this, they need to understand their students. But K-12 disciplinary data suggest that the most misunderstood students in grades K-12 — and thus the most likely to be suspended and expelled — are black and Latino males, according to national education consultant Robert Jackson.

To increase success for these at-risk young men and the educators who reach and teach them, Jackson provides strategies educators can use to address discipline problems, trauma and adverse experiences that affect these youth.

Trauma in the Home Environment or Community 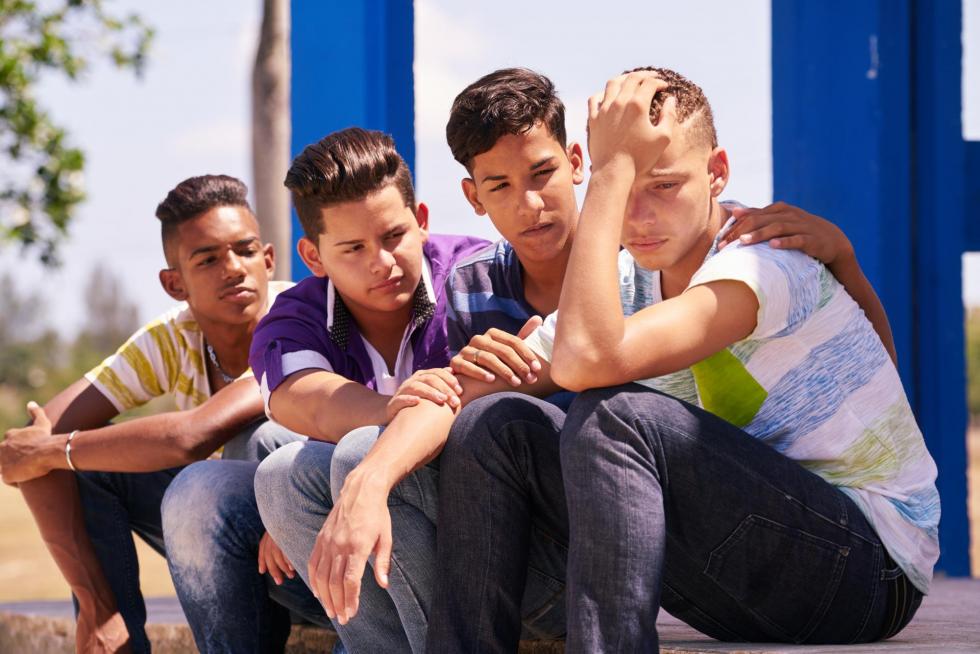 Educators often don’t see or recognize some of the trauma these young men experience. Jackson calls this “invisible” trauma — which may include incarceration, poverty, homelessness, a lack of insurance or other critical resources, and depression. When students are “socially and economically disadvantaged,” they lack the resources they need to survive and be successful. Examples of social and economic disadvantages are divorced parents, food insecurity and student loan debt. Awareness of these forms of trauma helps educators build relationships with students.

Young men of color experience trauma in different, numerous ways, notes Jackson. They may personally experience an event; watch it happen to someone else; hear about it, or repeatedly be exposed to traumatic events. Roughly 75% of young males exposed to traumatic events have an unmet need for mental health services, says Jackson. “Children who have been forced to deal with adult issues, later become adults who wrestle with children’s issues,” he states.

How educators approach a young male who seems angry can make a difference in getting through to the student. According to Jackson, the root of anger is fear, frustration, pain and hurt. Instead of asking, “Why are you hurt?” try questions like, “What are you in pain about?” or “What’s hurting you?”

Jackson says educators can help students to deal with pain by advising them to:

Teachers’ perceptions and biases matter. Through his research, Jackson found, “Teachers were more likely to judge misbehavior as hostile if the child was African American.” Jackson said that media also portrays black and brown young men differently than their white counterparts.

Perceptions can be harmful. “Kids are scared,” Jackson says. “But there is a difference between scared and disrespectful.” 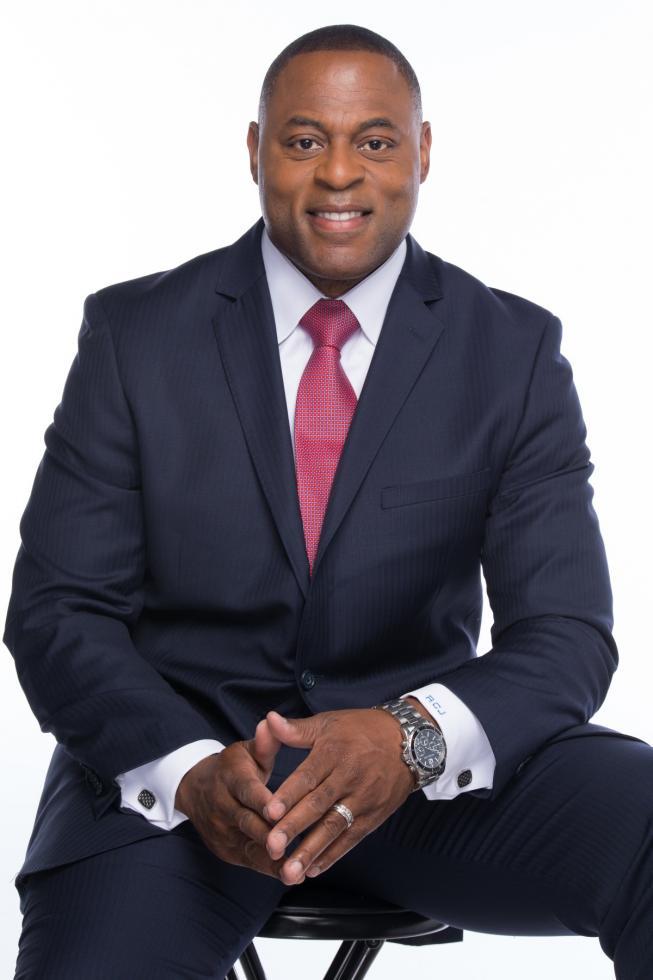 When a student exhibits anger, rage, disappointment or hopelessness due to trauma, abuse or neglect, it may be difficult, but teachers should not take those displays of emotion personally, maintains Jackson. This is a great time to show empathy for students. “We can have empathy, but we can’t feel sorry for them. We need to set high expectations.”

Young men are often taught to be “strong” — they are told “Don’t cry,” “Man up,” “Be tough” or “Don’t show emotion or weakness.” Instead, young men need to hear words of affirmation: “You will be successful,” “You are smart” and “I believe in you.” Such messages build self-esteem and shape their personal and academic growth.

Disrespect should be defined at the district level and not have different meanings throughout the school or district, Jackson insists. When resolving conflicts with students, educators should consider asking questions like “What happened,” “What part did you play,” “Who was affected” and “How can you repair the harm?”

Jackson also advises that lectures aren’t effective, and educators should always reference specific behavior and give specific solutions. “Be clear, direct and firm,” he says. “Instead of suspending a student, hold them accountable. Lead by example. Let’s hold ourselves accountable for our actions.”

This article was featured in the October 2021 issue of SREB School Improvement’s Promising Practices Newsletter.