‘Wireless on Wheels’: Rural District Takes Wi-Fi on the Road 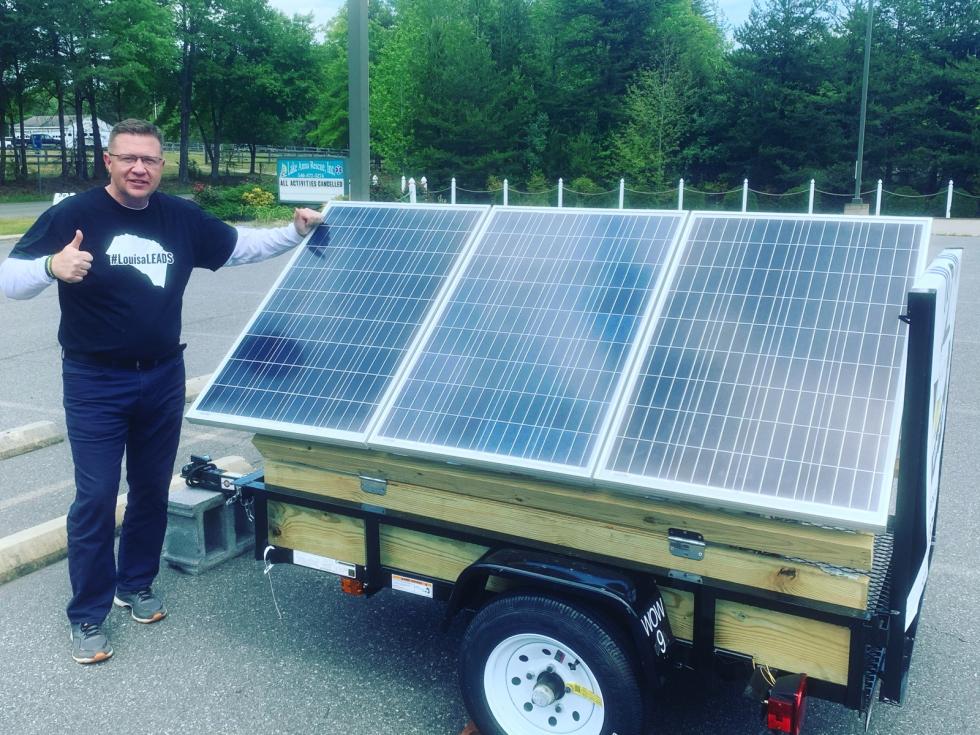 Louisa County, Virginia, sprawls across the vast countryside between Richmond and Charlottesville. Only 5,000 students attend the county’s public schools, even though it’s more than an hour’s drive from one end of the county to the other.

High-speed internet, or any internet service at all — cell-phone service, too — doesn’t reach many parts of the county.

When the schools were forced online in March by the COVID-19 crisis, county school leaders wrangled with how to help more students and families get online for class.

That’s how “Wireless on Wheels” began.

The hotspots are now situated across the county, mostly in church and grocery store parking lots in the little towns of Louisa and Mineral. They haven’t quite found their way to the tiny Cuckoo community yet, but every county resident is now less than 20 minutes’ drive from a hotspot, and most families are much closer, said Andrew Woolfolk, the public information officer of the Louisa County schools.

“Anyone can use the hotspots. The signal reaches about 100 feet and there’s plenty of bandwidth ”

Each of the county’s six school parking lots are also hotspots, so families can park and use the web in those locations, too. Another dozen hotspots-on-wheels should be ready by Aug. 13, when school is scheduled to begin, making a total of 30 hotspots across the county.

The school system is willing to help others who may want to build their own versions of the hotspots. All the details on the hotspots are available online, including how the units were designed and built, and all the necessary parts anyone needs to build one. There’s also an online map showing the hotspot locations.

“We know a lot of schools are in the same place as us,” Woolfolk said. The hotspots are “a way for us to do our part to provide a very valuable resource to our students.”

Anyone can use the hotspots — even parents, the community, and students on personal computers. The signal reaches about 100 feet and there’s plenty of bandwidth at each one, Woolfolk said.

The Louisa County schools had already offered digital devices for every student at school. Now, all students in pre-K and first grade can take home an iPad, and students in second grade and higher can use Chromebooks for their lessons.

About 16.9 million U.S. students (in about 8.4 million households) lack home internet access, according to a new report from Future Ready Schools, part of the Alliance for Excellent Education, and several partner organizations. The bulk of those households are in rural areas and have relatively low incomes.

Roughly one-third of Black, Latino, American Indian and Alaska Native families across the nation lack reliable internet service, according to the report. More than one-fifth of white families and 12% of Asian families do, as well.

Other small- and medium-sized school systems are taking creative approaches to reopening:

In the Alcoa City Schools in east Tennessee, campuses opened for “fall” on July 23. Students attend class in person once a week, following a staggered schedule using students’ last names, in alphabetical order.

The Harford County, Maryland, schools plan to open under a hybrid schedule this fall — and will provide buses to bring some students to school, to access the internet and computers online courses. A limited staff of teachers and other adults will be stationed at the schools, which the district is calling “Learning Support Centers.”

SREB is looking for other innovative ideas for reaching more students and communities with broadband internet service and technology. We’re also looking for more tips on improving instruction, school operations and distancing, mental health and more. Please share your ideas with us.

Technology Advice for Schools and Districts in the COVID-19 Era 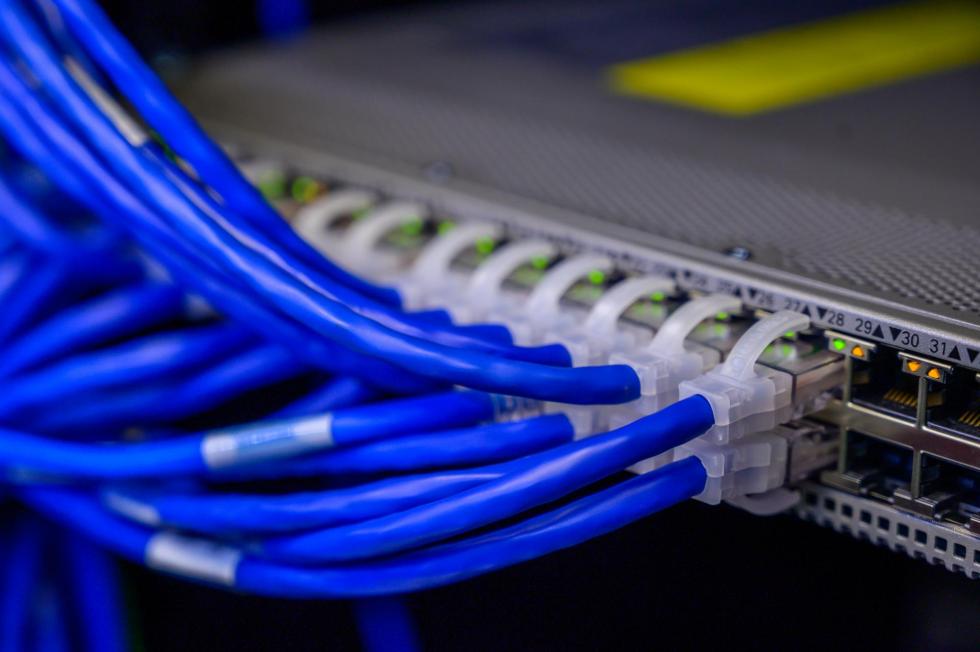 When schools and districts closed this spring in response to the COVID-19 pandemic, one of the biggest challenges they faced was ensuring that teachers, students and families had access to the broadband internet and Wi-Fi networks they needed to teach and learn online. 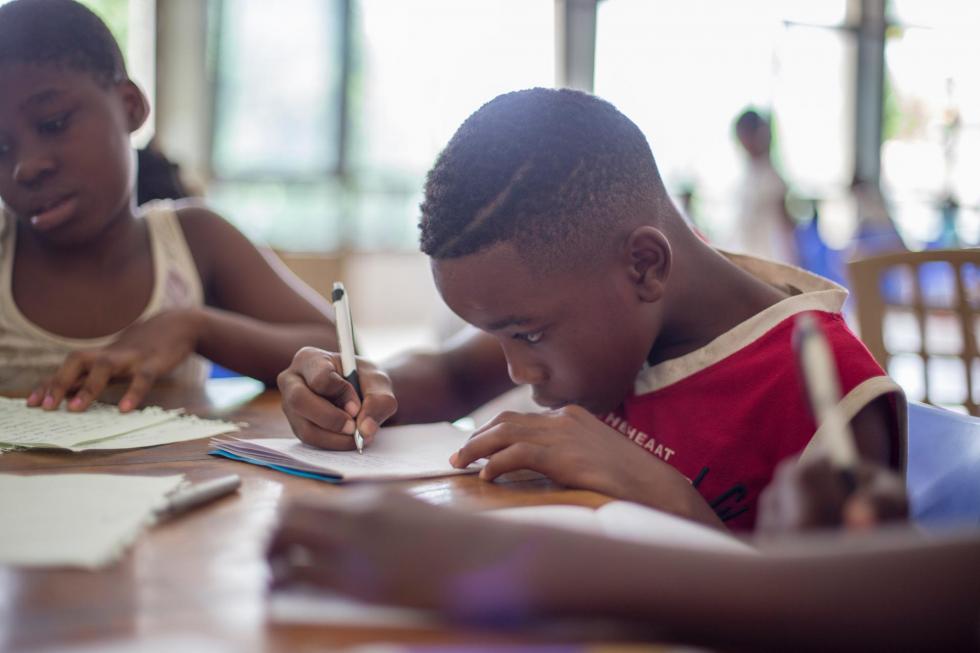 As we move further into the COVID-19 crisis, rural schools across the U.S. are struggling with how to continue students’ learning amid school closures. In recent weeks, SREB instruction coaches have been collaborating with educators in our region on how to deliver learning virtually, and we’ve learned about the specific challenges rural schools are facing.