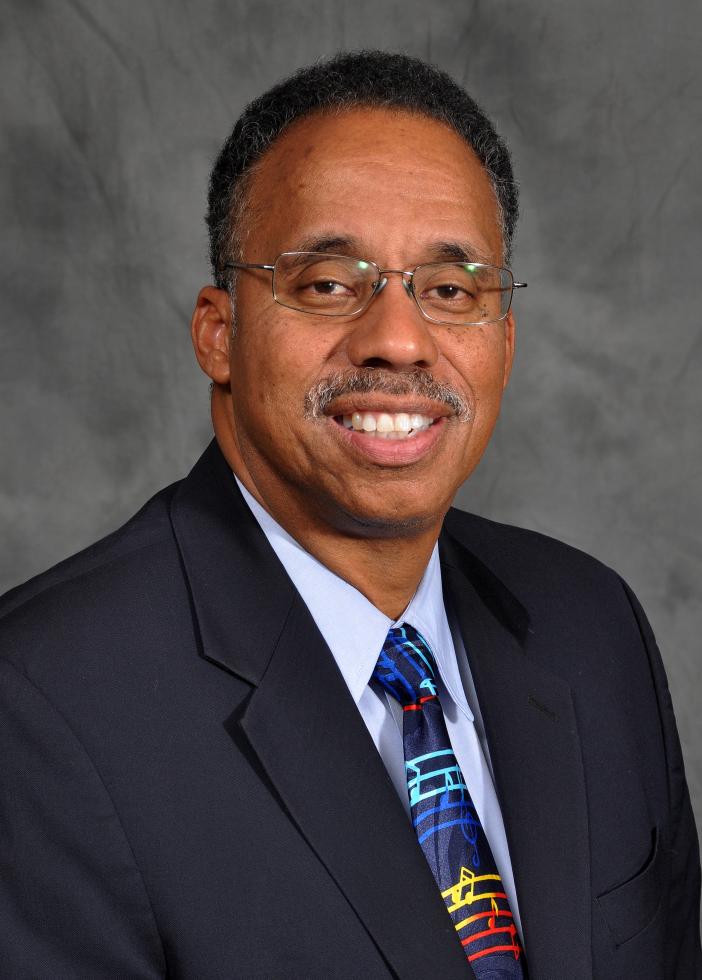 Ansley Abraham joined the Southern Regional Education Board in 1985 as a research associate and became the founding director of the State Doctoral Scholars Program in 1993. Under Ansley’s direction, the Doctoral Scholars Program has developed into a nationally recognized program for producing minority Ph.D.s who seek faculty careers. The program hosts the annual Institute on Teaching and Mentoring — the largest gathering of minority Ph.D.