The goal: Help states achieve greater rates of postsecondary success, particularly for students from low-income families or rural communities, for Black, Hispanic and Native American students, and for those who would be the first in their families to attend college. Success for these students is a critical factor in meeting workforce demands and building a stronger economy.

Members include leaders from colleges and universities, state-level postsecondary agencies and state legislatures.

The SREB Student Success Advisory Council is supported with funding from the Ascendium Education Group and the higher education division of Educational Testing Service.

SREB’s Student Success Advisory Council will focus on these elements in 2022.

What does it mean for college to be affordable?﻿﻿ ﻿﻿And what are the best ways for state leaders and colleges to make a difference?

Wrap-around/case management services for mentoring and other resources Stevie L. Lawrence II joined Southern Regional Education Board in September 2019 as vice president for postsecondary education. In this role, he will lead SREB’s postsecondary programs, such as the Academic Common Market, Doctoral Scholars Program, education data services and state authorization reciprocity agreements. He will also be charged with developing additional initiatives to support postsecondary state offices and institutions. 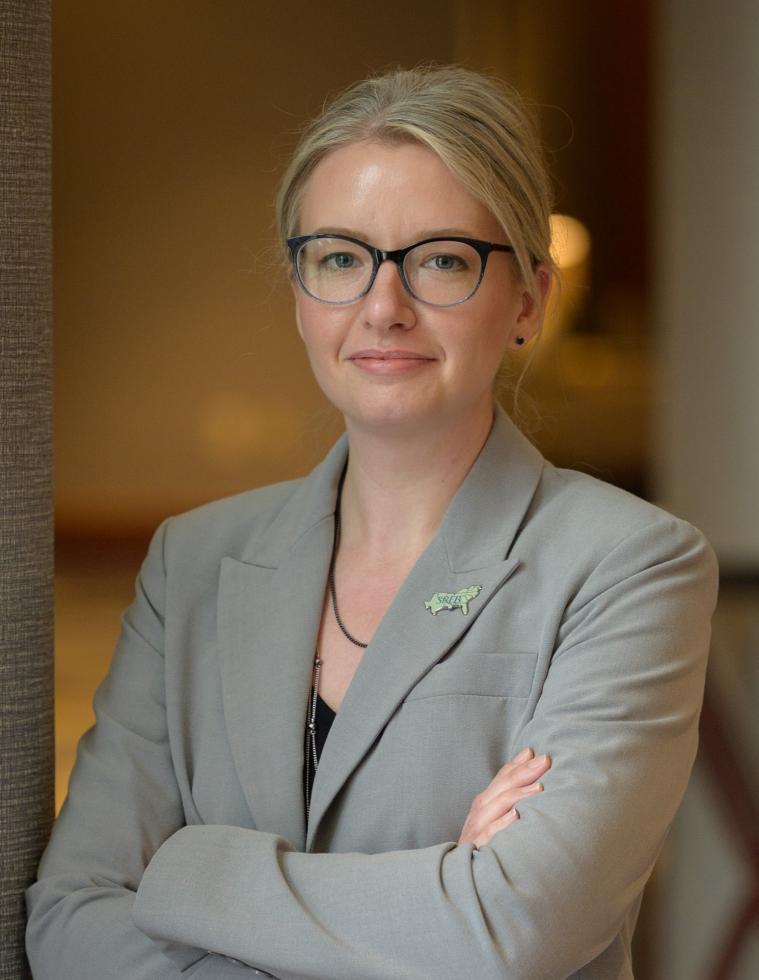